The Ocean Cleanup and Van Werven give Wilson a second life

System 001, also known as Wilson, the first system The Ocean Cleanup deployed to combat the plastic soup, was removed from the ocean in 2018. Fortunately, The Ocean Cleanup and Van Werven combined its forces to provide Wilson a well-deserved second, new life.

Wilson was the first "ocean cleanup system" developed to clean up the plastic soup in the North Pacific Ocean. The more than 600 meter long system was deployed in the Great Pacific Garbage Patch between Hawaii and California in 2018. After many learnings and worldwide support, The Ocean Cleanup decided take Wilson out of the ocean due to a structural malfunction. Afterwards, the organization considered Wilson’s future for a long time. Forgetting Wilson was not an option. In fact, to honour its legacy, Wilson deserved a second life in a new form.

All the way from Hawaii to Biddinghuizen

The journey started in Hawaii, where The Ocean Cleanup towed Wilson, and ended up in Biddinghuizen. The organization found the right specialist in Van Werven Plastic Recycling to recycle Wilson into a new raw material. “We are excited that The Ocean Cleanup chose us to give Wilson a second life”, says Ton van der Giessen, CEO of Van Werven. “The moment we heard that The Ocean Cleanup was looking for a partner for this challenge, our interest was sparked. While this challenge was not easy, we are proud to announce that our team and specially made equipment were able to create positive value from Wilson.”

A new and high-quality product

The Ocean Cleanup developed a new, high-quality product from the collected ocean plastic: timeless sunglasses. To protect this product, the organization designed a special case which is made from recycled material from Wilson. Secondary raw materials and the Wilson 'looks' are the foundation for this. Ton van der Giessen: "We believe that this first step is the start of a close relationship between Van Werven and The Ocean Cleanup in which we work together on the plastic value chain." 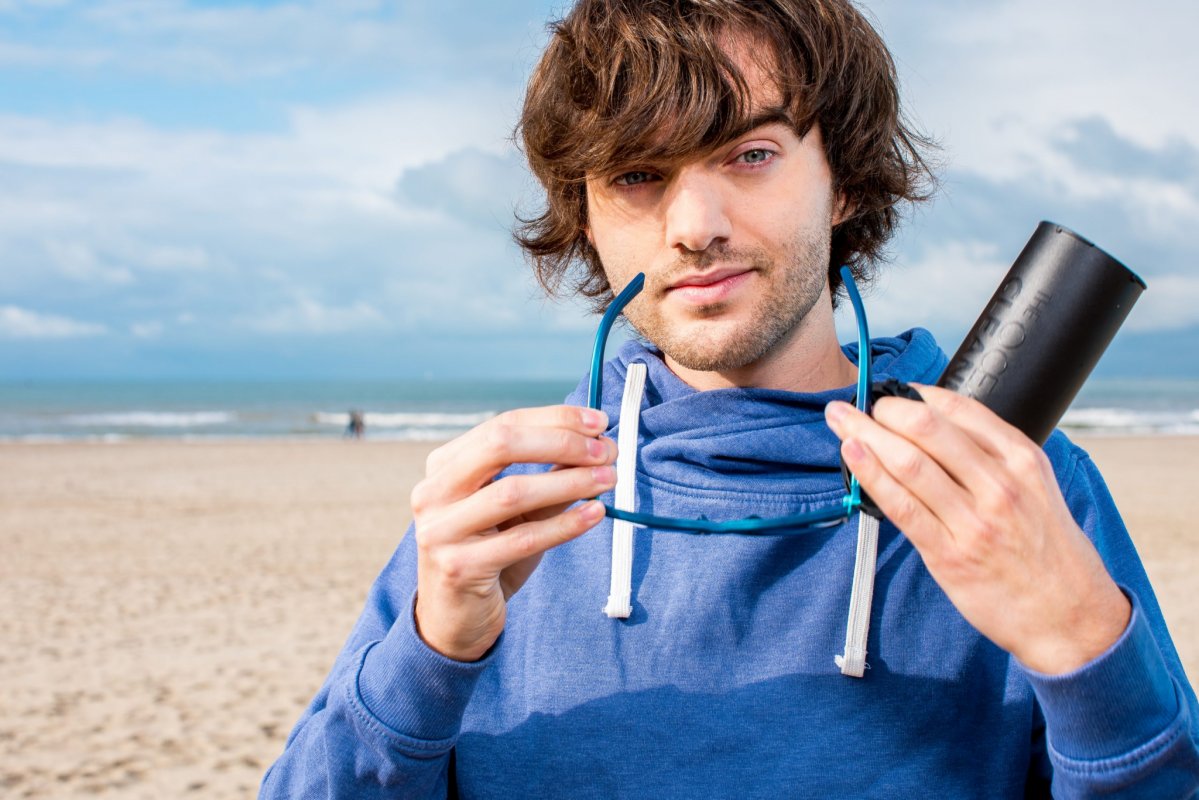